Click here to edit the Social Media Links settings. This text will not be visible on the front end.

Revisiting the “End of the Trail”

Most Oregonians know that Oregon City was the first incorporated city and capital of our fair state.  Since John McLoughlin and the Hudson Bay Company established the city in 1829, the land where the confluence of the Clackamas and Willamette Rivers meet has had quite a history.  For years lumber and paper mills were Oregon's bread and butter.

In recent years, Oregon City has been thought of  by many as a quiet, historic city, but removed from the life and culture of near neighbor Portland.  The reduction in lumbering and closing down of paper mills only solidified that perception.  However, with the recent economic uptick, and home buyers and business looking for an affordable alternative, Oregon City has been going through a revitalization.

Now, a big project is underway with the blessing of Governor Kate Brown, the State of Oregon, and local govenrnments and organzations.  The Willamette Falls River Walk shows promise to be new jewel to, not only for Oregon City, but for the greater Portland metro area. 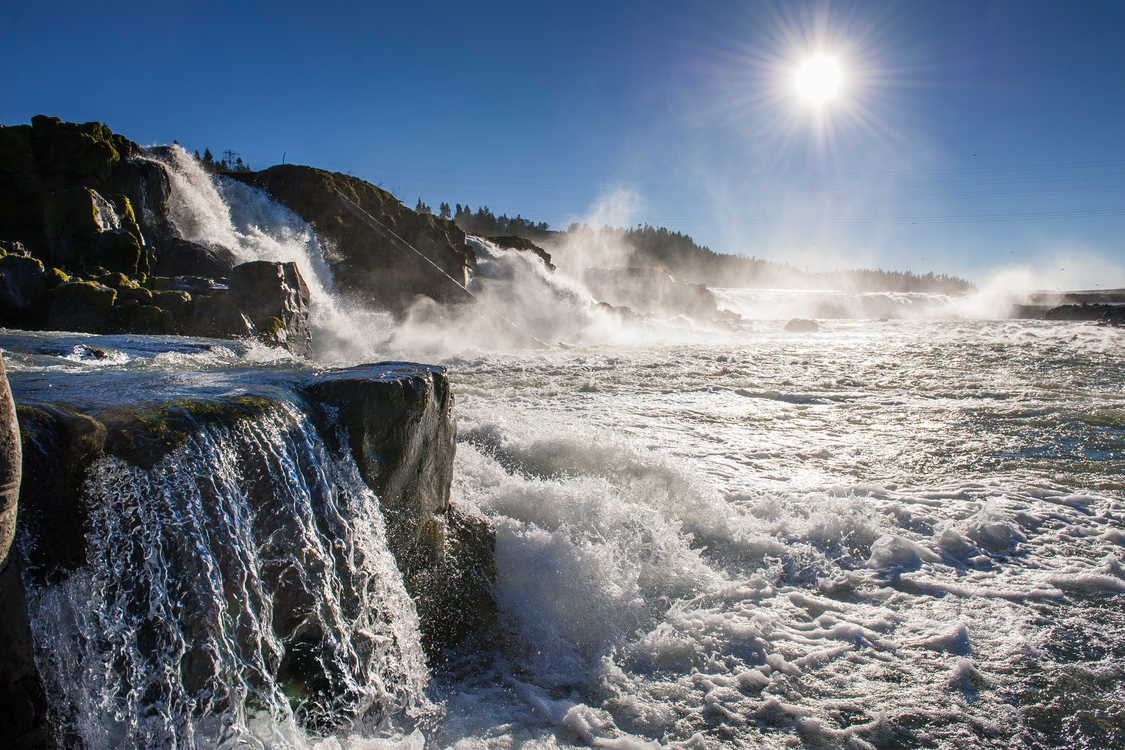 Related Articles
Portland Oregon Real Estate Market Vancouver Sees Nation’s Largest Year-Over-Year Rent Hike; Portland and Seattle Tied in Third According to a study done by Apartment List, Vancouver, Washington, saw the nation's single largest rent hike year-over-year from July 2014 to July 2015. The study assessed the monthly listings on their website, of which there are several hundred thousand, and came up with the following percentage changes for 2 bedroom apartments: Vancouver's 2 bedroom […]
Portland Oregon Real Estate Market Gardner Report – 2015, Second Quarter   Below is the 2015 Q2 report from Matthew Gardner, Windermere's Chief Economist. As you can see, with rising home prices and continued low market time, this is a very strong seller's market. Please contact me for a complimentary consultation if you're considering selling your home! In addition, I've had a lot of success in […]
SE Portland, OR. Homes The Latest in Real Estate Fraud For most people, buying a home is the largest purchase they'll make in their lifetimes. Consequently, there is a substantial amount of money flowing around during a real estate transactions, with earnest money deposits, payment for inspections, and the transferring of funds at closing. Currently, we have a lot of mechanisms and vehicles to protect […]

Thank you for your inquiry.